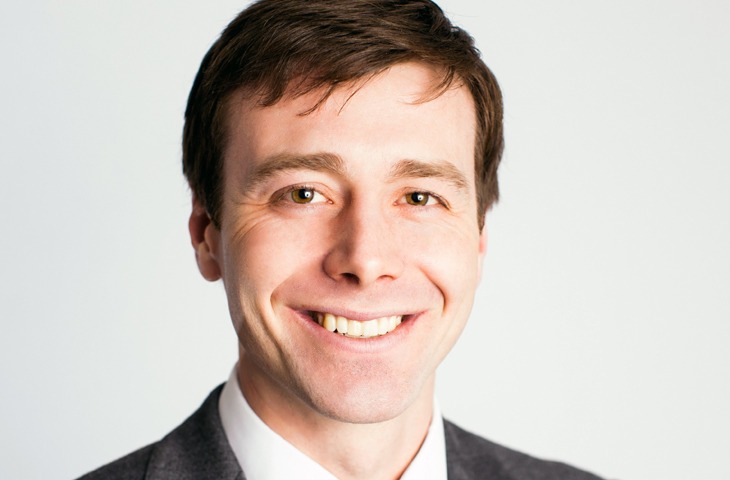 “I feel highly motivated by the opportunity to help effect positive change in the lives of citizens.”

As former director of policy for Ontario’s Minister of Finance, Alex Mazer (BMO Loran Scholar ’97) relished the challenge of tackling complex issues such as tax, pension and fiscal policy. He was proud to be closely involved in the province’s most significant tax and pension reforms in several decades, as well as a federal-provincial review of Canada’s retirement income system. It is a position, he says, that required leadership, character, and other values fostered by the Loran Scholars Foundation.

“I’ve always been interested in politics and policy,” says Alex. “I find the work intellectually fascinating, and feel highly motivated by the opportunity to help effect positive change in the lives of citizens.” This motivation is evident in his career and education: he worked on Parliament Hill as an intern, earned an MA from University of Toronto and a law degree from Harvard, and volunteered as a policy advisor for a federal Liberal leadership candidate. He clerked at the Ontario Court of Appeal from 2007 to 2008.

More recently, Alex ran for City Council in the 2014 Toronto elections, narrowly losing to an incumbent and capturing the highest vote share of any first-time challenger in the city. He co-founded Better Budget TO, an organization dedicated to democratizing public finance, and in 2015 co-founded Common Wealth, a company that works with unions, pension plans, governments, and associations to improve access to good pensions and solve challenging, cross-disciplinary retirement security problems.

Another of Alex’s long-term interests is writing. After his undergraduate studies, he spent a year focusing on writing fiction. Author Kim Echlin, a founding trustee of the Loran Scholars Foundation who was shortlisted for the Scotiabank Giller Prize in 2009, volunteered to review Alex’s drafts and coach him on the art of writing well. Given his current role, he has put his literary pursuits on the back burner for now, but plans to return to writing.

Being selected as a BMO Loran Scholar encouraged Alex to pursue his undergraduate education at McMaster University. “The Loran Scholars Foundation was a big factor behind my decision to pursue my undergraduate education in Canada,” he says. “When you go to an undergraduate institution, you develop close cultural ties. It helps create the conditions where young people feel that Canada is a place where they can flourish.” At McMaster, Alex served as a community advisor in residence and volunteered as a writing tutor. He spent his third year on exchange at the Institut d’études politiques in Grenoble, France. During one summer, he worked at Shaw’s Hotel in Brackley Beach, PEI; during another, with the help of long-time volunteer Chantal Tie, he interned at the Ottawa-Carleton Crown Attorney’s office.

As a volunteer, Alex has been assessing and interviewing Loran candidates. He enjoys the exposure to the values and aspirations of a newer generation of scholars. “It’s something I hope to be able to continue to do through the years,” he says. “Being interviewed as a candidate was a formative experience for me, meeting all those other scholars and having a chance to be exposed to other people from outside my home province of PEI. I’d like to help make it a meaningful experience for the next generation of candidates.”

Alex was coordinator of the Loran Alumni Association from 2015 to 2017, and in September 2017 joined our Board of Directors as the alumni representative.