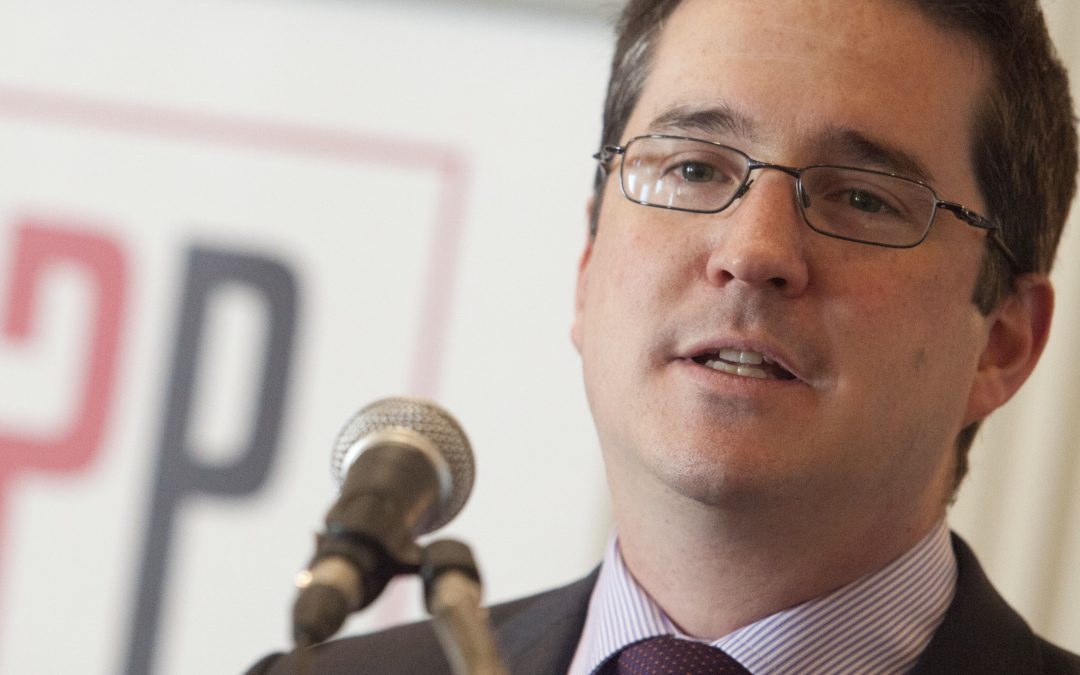 In April 2011, Graham Fox (Loran Scholar ‘93) became the youngest person ever selected as President & CEO of the Institute for Research on Public Policy in Montréal, one of Canada’s leading public policy think tanks. Previously, he served as strategic policy advisor with Fraser Milner Casgrain in Ottawa, where he brought a broad range of experience in politics and public policy to bear on the issues facing his clients. Earlier in his career, he was vice-president at the Public Policy Forum, where he worked towards improving the quality of government in Canada through open dialogue on democracy, prosperity and sovereignty.

A graduate of Queen’s University, Graham earned an MSc from the London School of Economics. Quite active in politics, he served as chief of staff to the Rt. Hon. Joe Clark for two years and, more recently, campaigned during the 2007 provincial election as a candidate for the riding of Ottawa-Orléans.

For Graham, the link between his formative years as a Loran Scholar and his involvement in politics is clear: “The values most dear to the Loran Scholars Foundation — leadership, character and service — are exactly what politics, at its best, should be about. That is the lesson I draw and what motivates my involvement today.”

Outside of work, Graham is very active in his community. Graham serves on the board of the University of Ottawa Heart Institute and was a member of the board of Montfort Hospital in Ottawa. As president of the Festival franco-ontarien, he led a fundraising campaign that greatly improved the festival’s financial strength; he is now past president. He has interviewed and chaired both regional and national selection committees for the Loran Scholars Foundation.

“I can’t measure the impact that becoming a Loran Scholar had. It was transformative.”

Graham is committed to the continuing success of the Loran Scholars Foundation and his fellow scholars. In addition to being a donor, he has served as a mentor and created summer internship opportunities for scholars.