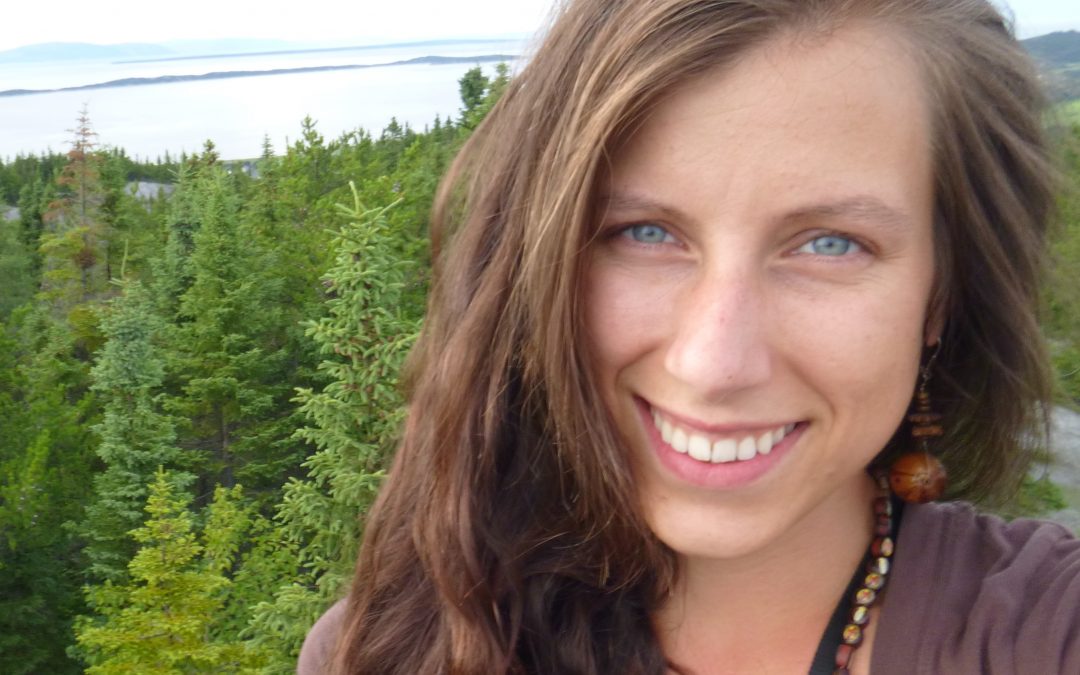 Marie-Claire is always in search of new challenges. Having graduated from Université Laval as a Loran Scholar, with a BA in anthropology, she facilitates therapeutic groups for grieving adolescents in Montreal and is pursuing a master’s degree in psychoeducation. A singer-songwriter, she started a band (Marie-Claire & the Franks) that launched its first album in 2014. Marie-Claire previously worked as a spiritual life and community involvement animator in three high schools and led an entrepreneurial music project for at-risk youth.

What motivates Marie-Claire is a desire to ensure all youth have a sense of belonging. At Cégep de Victoriaville, she was a member of a group organizing events to raise awareness of various social problems (drug addiction, poverty, suicide, etc.). “I strongly believe that everyone has a place in our society and that differences should not be a barrier to a person’s integration.”

The Loran Award provided Marie-Claire with financial independence and enrichment opportunities. She contributed to an eco-village project near Quebec City and served on the executive of the Association of Students in Anthropology. Creative by nature, she also designed the set and costumes for a play to raise funds for YWCA Québec. As part of the Loran summer program, Marie-Claire interned in Auroville, an eco-village close to Pondichéry in southern India. “Because I lived with a host family, my exposure to Indian culture was greatly increased,” she says. “I was able to reflect deeply on issues related to local perceptions of the environment and its conservation.” She subsequently conducted an anthropological research project in India and created a short film about her research.

Marie-Claire volunteers actively with the Loran Scholars Foundation, having interviewed regional candidates in Quebec City. She hopes to one day create an alternative school.