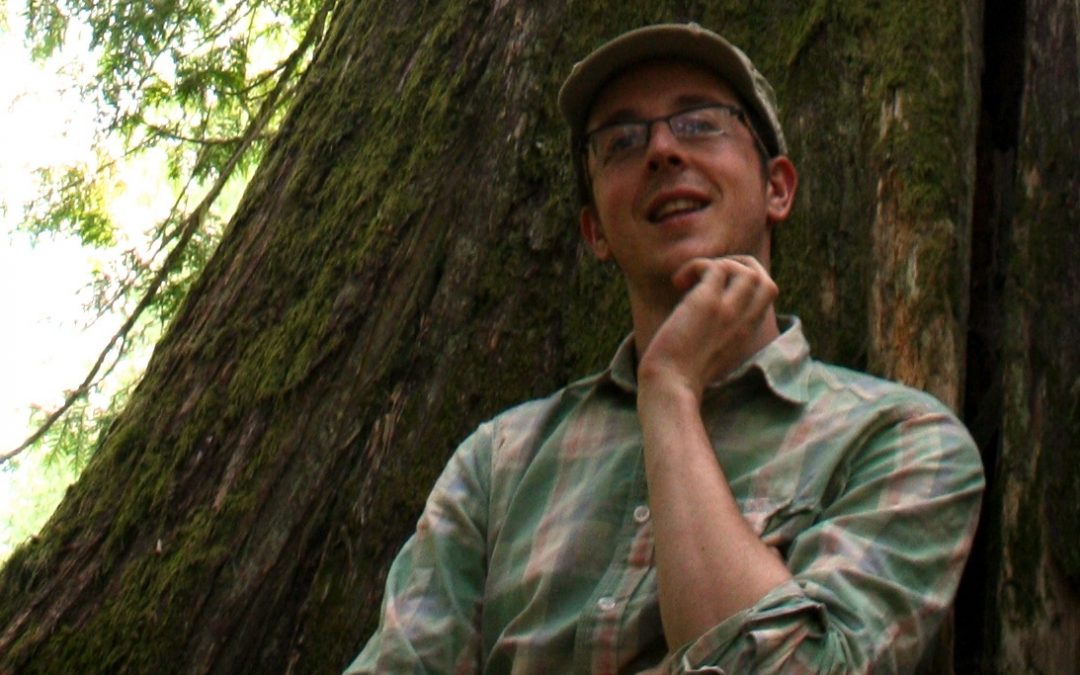 Matto Mildenberger (Loran Scholar ’03) was interviewed by the National Observer.

Assistant Professor of Political Science at UC Santa Barbara Matto Mildenberger and his team were surprised by some of the results in their first-of-its-kind research detailing how Canadians think about climate change at the granular level of federal political ridings. In every riding in Canada the team found majority support for carbon pricing through a cap and trade system. Nationally, 66 per cent support cap and trade while a carbon tax garners less support at 49 per cent.

Mildenberger said he didn’t expect the kind of nationwide support for cap and trade their data shows.

Read the article in the National Observer:
http://www.nationalobserver.com/2016/08/04/news/canadians-could-school-americans-carbon-pricing-and-climate-says-new-research