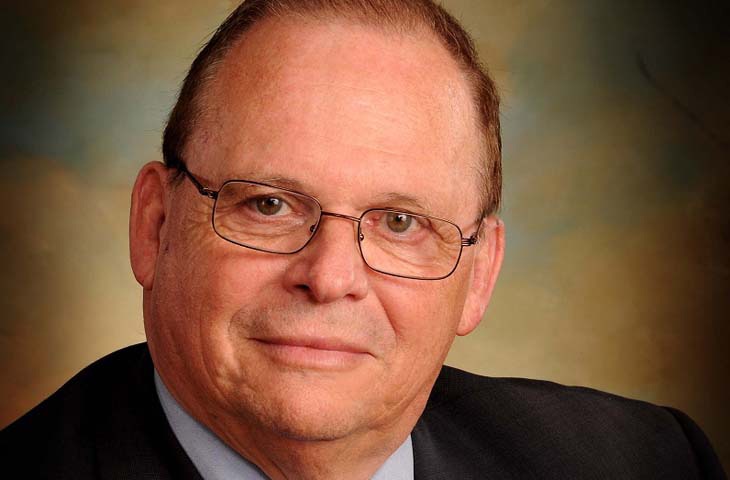 Distinguished public servant Gaëtan Lussier volunteered as an interviewer in Ottawa and Montreal as well as at the national level. He served on our board of directors and is currently mentoring a Loran Scholar at the University of Ottawa.

His career as an executive has spanned both the private and public sectors, including as head of Weston Bakeries Québec from 1988 to 1994 and as Deputy Minister of Agriculture for both the Government of Canada and the Government of Québec. He was the founding chair of the Canadian Agri-food Policy Institute and currently serves as a director of Shoppers Drug Mart. He was invested into the Order of Canada in 1982 and inducted into the Agriculture Hall of Fame in 2008.

Gaëtan remains involved as a volunteer because he believes in the mission of the Loran Scholars Foundation. “Identifying young Canadians who are not only successful in their studies but firmly engaged in their communities is very important,” he says. “Meeting young people so full of potential is rewarding. It gives us confidence in the future.”