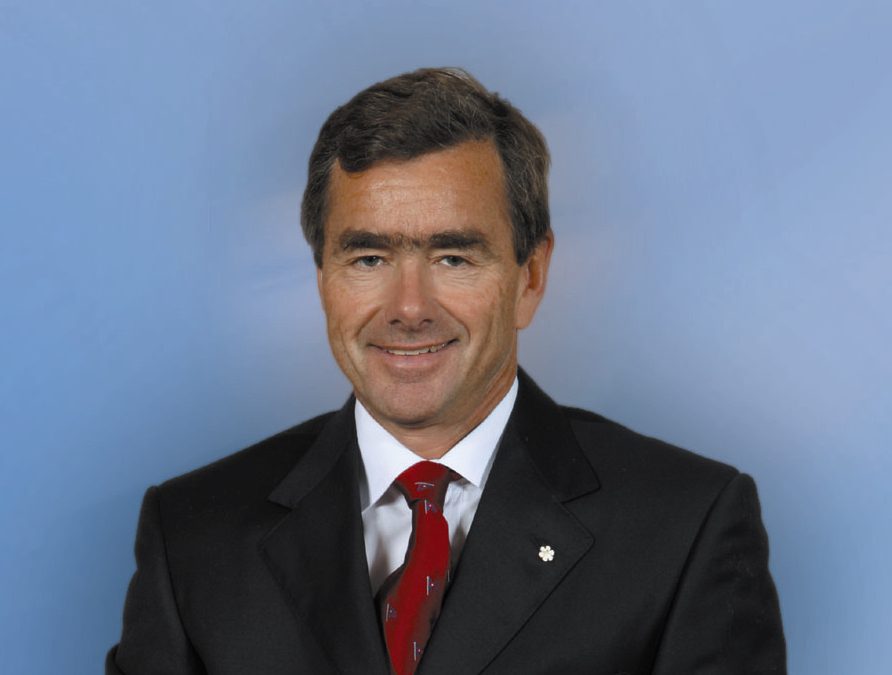 John Risley is the President and CEO of Clearwater Fine Foods Inc., a diversified holding company operating internationally. He is a leading donor for Dalhousie University, chairman of both the Atlantic Institute for Market Studies and Futurpreneur Canada as well as director of the Canadian Council of Chief Executives. John is a graduate of Harvard University’s President’s Program and Leadership and was named an Officer of the Order of Canada in 1998.

Believing that forward-thinking, entrepreneurial young leaders are essential to the future of Atlantic Canada, Mr. Risley is funding a 2013 Clearwater Loran Award for Hannah Gillis from Guysborough, Nova Scotia. Hannah is in her fourth year in biomedical science at the University of Ottawa.

“We need more leaders who refuse to let a fear of failure hold them back,” says Mr. Risley. “Everyone benefits when we give young people the support, advice and opportunities to take meaningful risks while they pursue their undergraduate studies.”

An advocate of mentorship, he is proud to note that Ian Smith, CEO of Clearwater Seafoods, is mentoring 2014 Young Fund Loran Scholar Faelan Prentice.