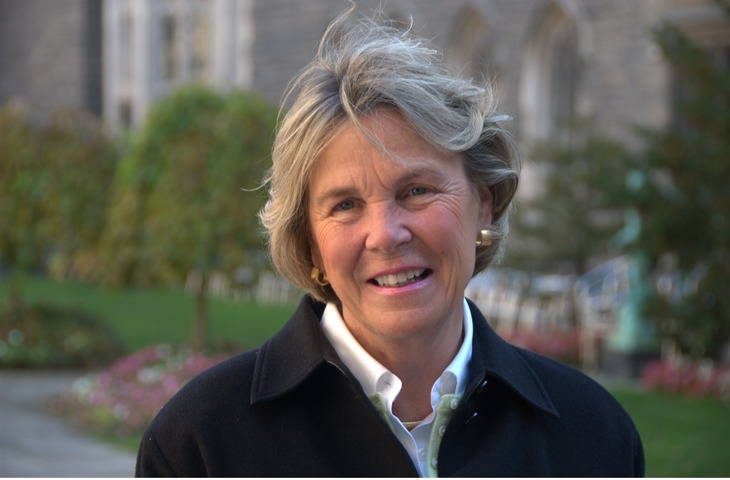 Actively involved in the community, Mrs. Scace serves on the board of Sunnybrook Hospital and the honorary board of The National Ballet of Canada. She is a past director of the North York General Hospital. Mrs. Scace is president of The Henry White Kinnear Foundation, which has funded Scace Loran Awards for eight young Canadians. She also mentored Paulina Bogdanova, a 2010 Loran Scholar at Trinity.

“The Loran Scholars Foundation is crucial for Canada. It allows our best students to study here in Canada during their undergraduate years while providing them with the opportunities they need to grow and develop as leaders,” says Mrs. Scace. 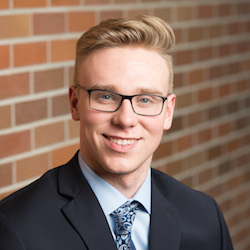 A national water polo champion and past captain of the provincial water polo team, Cameron coached Special Olympics swim athletes and a youth team at the local community centre. He also served meals at a soup kitchen for more than three years. He runs cross country, participates in student council and works part-time. Close Bio 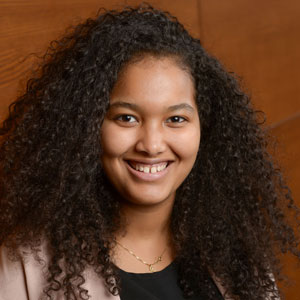 Eden is the president of her school’s Me to We club, an organizer for the Black History club and a mentor for students transitioning to high school. She founded the Because I Am a Girl club to create a space for dialogue about women’s issues at her school. Eden leads and organizes an annual dinner for a local women’s shelter. She sings and plays piano. Close Bio 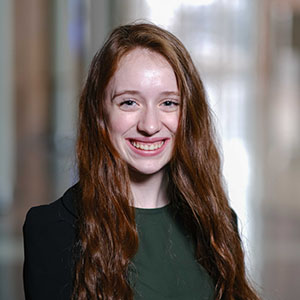 Kylie is a competitive swim coach who has served as captain of her swim team and participated in Saskatchewan’s 2017 Canada Games. She is a student council co-president, participates in school bands, and is completing her bilingual certificate. Kylie’s volunteer work with cognitively challenged youth in her community inspired her to implement a similar program in her school. Close Bio 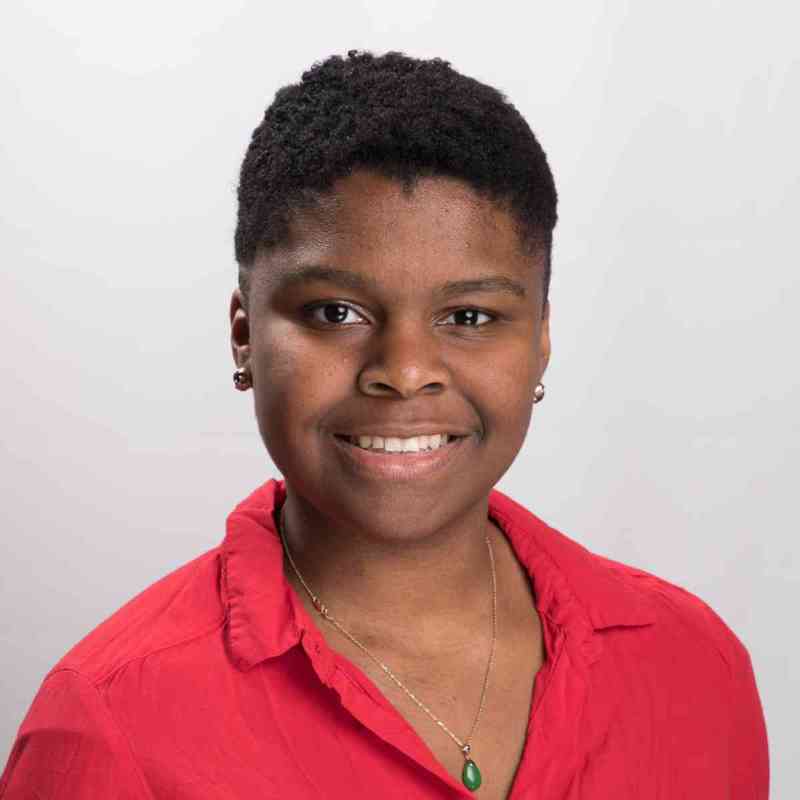 Ta’Ziyah is the chair of the inaugural Equity Council at her school. She worked as a member of the Racialized Communities Strategy at Legal Aid Ontario and has volunteered with the Midtown Toronto Youth Council. Ta’Ziyah has been an active member of her student council since 11th grade and played an integral role in planning her school’s annual charity week.