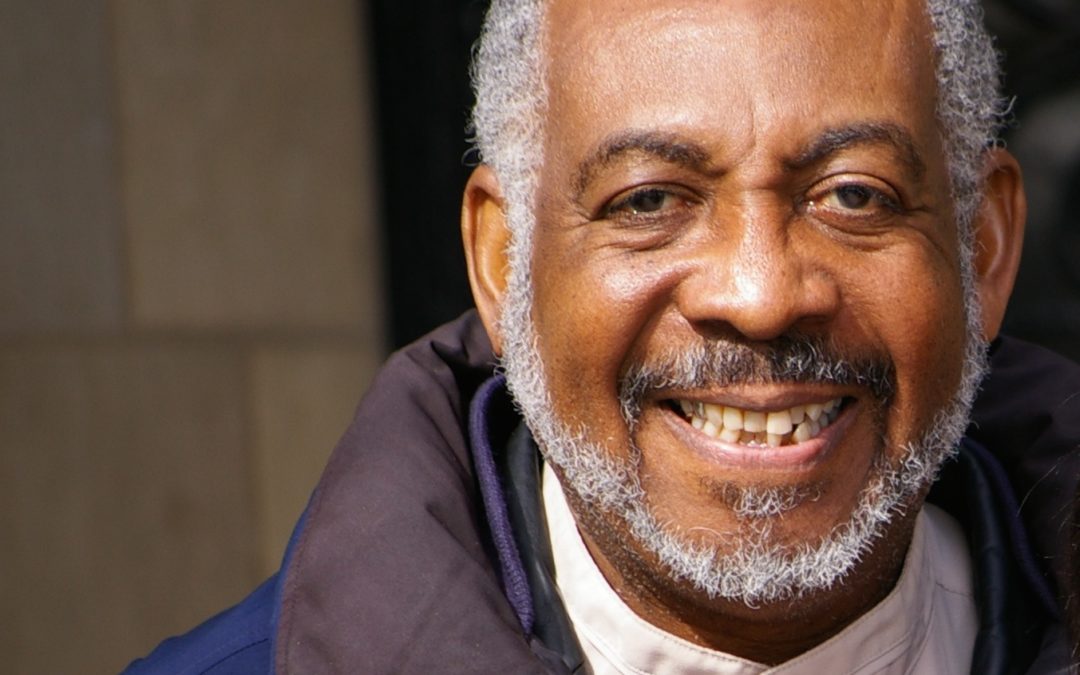 Dr. Gary Warner has worn many hats as a volunteer with the Loran Scholars Foundation. He was a mentor to Siobhan Stewart (W. Garfield Weston Loran Scholar ’08) during her studies at McMaster University and has been serving as an interviewer at the regional and national level. He is also an annual donor.

Born in Trinidad, Dr. Warner began his academic career at McMaster in 1967, teaching French language and literature. Since then, he has studied and taught courses on linguistics, French African and Caribbean literature, peace and international development. He was also director of McMaster’s interdisciplinary Arts & Science program. Outside the classroom, he worked in international development in West Africa, including two years as program director for Cuso International in Sierra Leone. For his counsel and leadership at McMaster, in the Hamilton community and in villages around the world, Dr. Warner was named to the Order of Canada in 2005.

Dr. Warner volunteers with the Loran Scholars Foundation because its candidates are engaged in their communities and act with character and integrity. “Serving on the selections committee, to see young people on the verge of beginning their university careers, bright and full of ideas – it’s really a joy.”