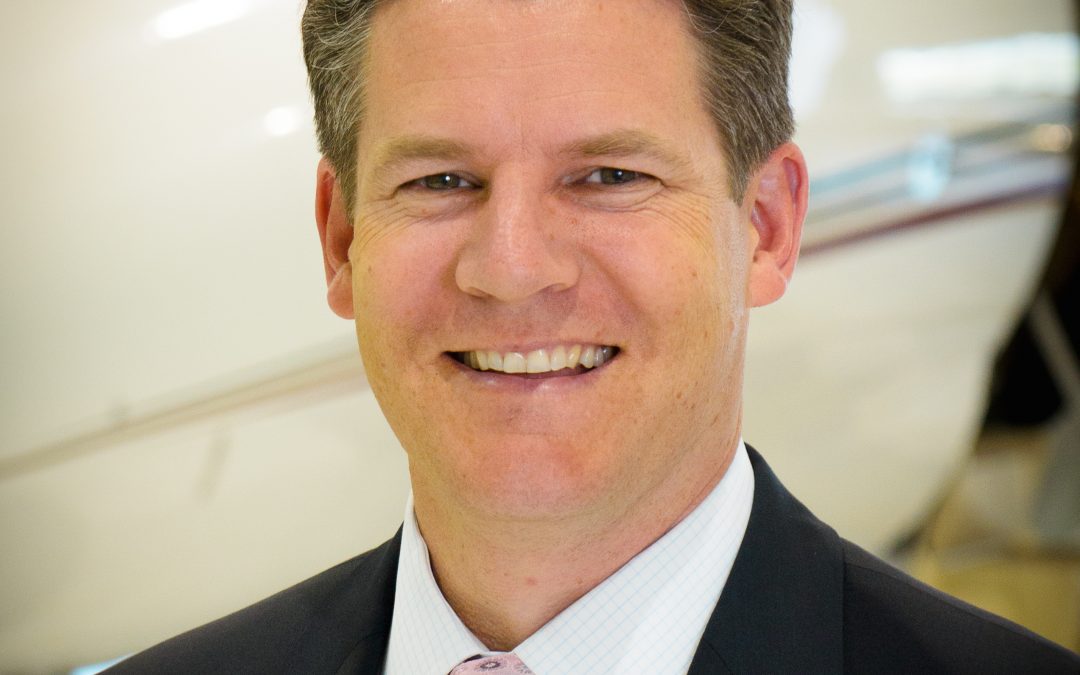 Introduced to the foundation two years ago, Jonathan Burke began to volunteer as a regional interviewer. Today, he chairs a Vancouver selection committee and serves as a mentor for 2014 Loran Scholar Allison Pritchard, a science student at UBC. He also donates at the Executive Director’s Circle level and helped organize a reception for West Coast supporters.

Jonathan, who in 1988 gave up admission to McGill University in order to become a commercial helicopter pilot, spent a decade working in British Columbia, the Yukon and Mexico for aviation companies. He then went on to a variety of management roles in biotechnology and clean technology. He earned an MBA from Athabasca University and pursued further studies in executive management at the University of Pennsylvania and Stanford University. Jonathan joined Blackcomb Aviation, an independent helicopter charter company, as President and COO in 2013 and is now a director of the BC Aviation Council.

For Jonathan, it is deeply rewarding to support the discovery and development of talented young Canadians. “The Loran candidates I have met show tremendous promise, not just for themselves, but also for our society. It is a privilege to be able to help select Loran Scholars and to see them grow as leaders of character.”