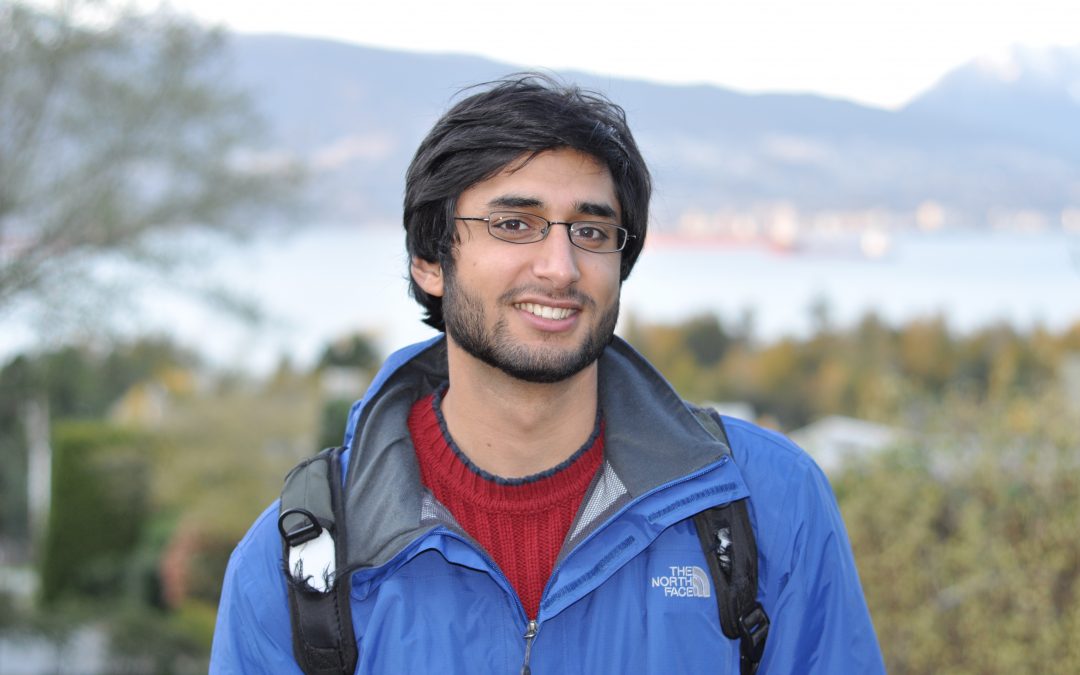 A fourth-year global resource systems student at University of British Columbia, Aneil’s academic interests expanded over the course of his undergraduate career, from science to include health policy. On campus, he was captain of an elite level intramural basketball team, coordinated a student-directed seminar and served as co-president of a student advocacy group that brings attention to the atrocities occurring in Darfur. Aneil also worked on a one-on-one level with a community member living with schizophrenia.

The summer after first year, Aneil worked for Social Capital Partners in Toronto, a leading-edge social finance organization led by Bill Young. Social Capital Partners develops new approaches to addressing Canada’s employment challenges. “I learned about the potential of social enterprise to change how we view and deal with poverty. This was definitely a novel approach for me,” says Aneil.

Interested in global health, Aneil went on to secure an internship with a World Health Organization project in Nairobi, Kenya. He worked in the field, gathering data for a research project evaluating the effectiveness of communicating with patients via text messages in order to improve the outcome of their HIV/AIDS treatment.

For his third summer, Aneil moved to Geneva to work for the WHO’s Alliance for Health Policy and Systems Research. He researched the use of evidence in national health policy, wrote policy briefings and technical reports and developed a web site for the intern community.

Aneil was the 12th Loran Scholar to be selected as a Rhodes Scholar. He began his studies at Oxford in Fall 2011 and recently returned to Canada.