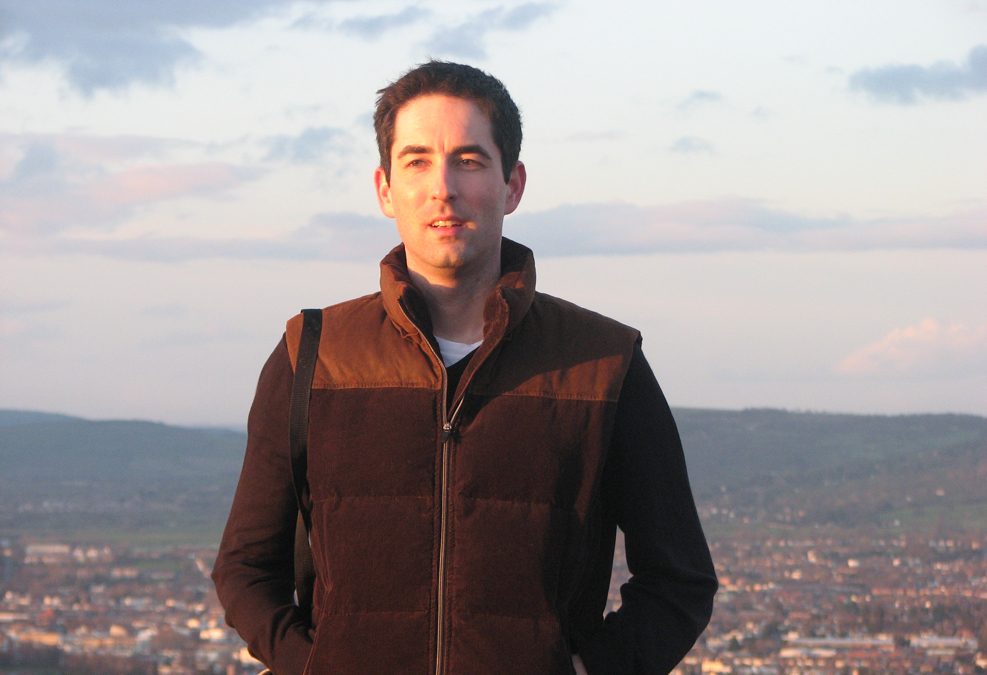 As a student in Sarnia, Ontario, Chris served as a typist for local non-profit organizations, as a swimming instructor and as a peer tutor. Since the Loran Scholars Foundation had only been around for five years in 1994, he no idea what to expect at regional interviews. “I received the news that I was going to finals from Ken Pustay, chair of the regional selection committee. He called me while he was flying in an airplane at 30,000 feet. I knew then I was getting into something unusual,” he says. “I received a great amount of support and assistance from the Loran Scholars Foundation, and I am glad to help the foundation and to assist the current scholars however I can.”

Chris studied computer engineering at McMaster University. He was involved in the campus community as a residence rep for welcome week, as a rep for the engineering society, as a mentor to first-year students and as a member of the debating society. He received a citizenship award from McMaster for his contributions to residence life and the gold medal from the association of professional engineers for his academic achievement. Chris saw the time between academic terms as opportunities to take meaningful risk. He moved to Calgary to work for PanCanadian Petroleum (now Encana) and to Zurich to work for UBS.

In 2001, Lucas Skoczkowski (Loran Scholar ’92) recruited Chris as sales manager at Redknee. Chris seized the opportunity to open the company’s office in Munich, and six weeks later, he was in Germany doing just that. Chris has served as an interviewer for the Loran Scholars Foundation and as a mentor. He lives in Germany with his wife, Laura.