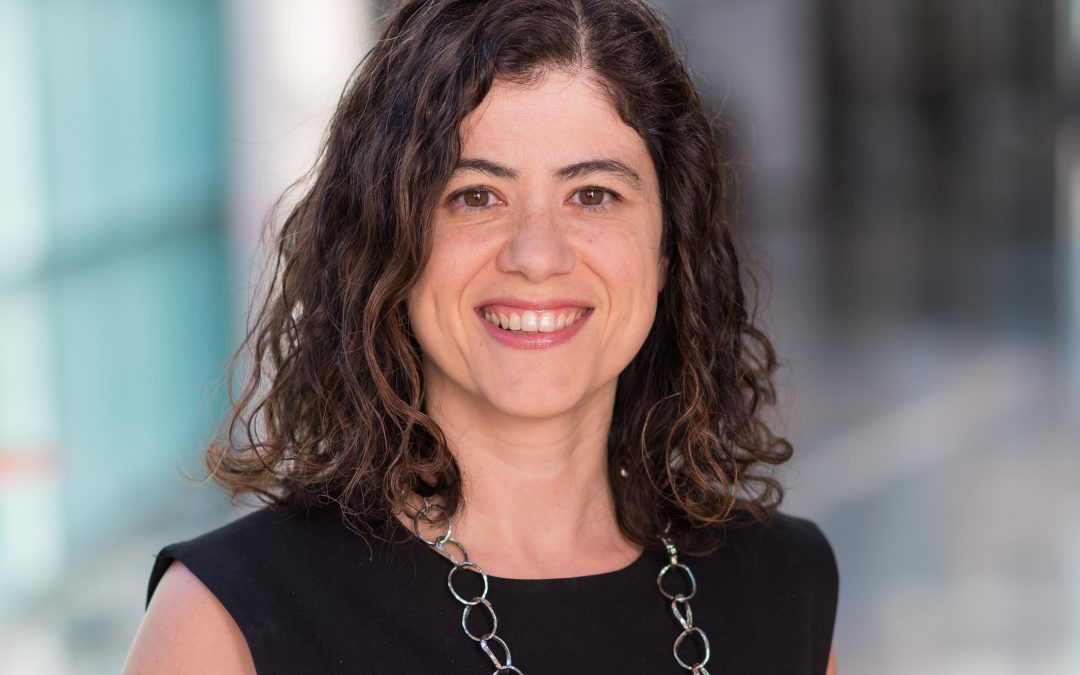 From 2004 to July 2017, Franca Gucciardi led the Loran Scholars Foundation in discovering and investing in young Canadians of exceptional promise. Previously, Franca designed and implemented Canada’s Millennium Excellence Awards program, serving as its director from 1999 to 2004. She also worked for the Ontario Legislative Assembly, Brampton Caledon Community Living and TV Ontario.

Franca is now the CEO of the McCall MacBain Foundation. She serves as trustee of the McGill Institute for the Study of Canada and is the past chair of College Montrose Children’s Place. She was vice-chair of Volunteer Canada and chair of its public policy committee. In 2013, she was one of 33 women named a Fellow of the International Women’s Forum.

Franca grew up in Sicily and immigrated with her family to Toronto in the 1980s. She holds a BA from University of Waterloo as one of the first Loran Scholars, an MA from Carleton University’s Norman Paterson School of International Affairs and the Chartered Director designation from the Directors College. She is the 2015 recipient of the Gil Bennett Gold Standard Governance Award and the Sara Kirke Award for Entrepreneurship and Innovation.