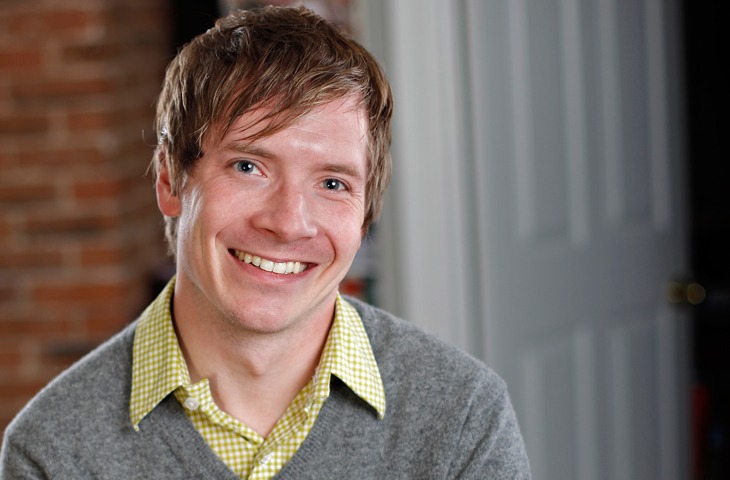 Originally from Manitoba, Mark Schaan (Loran Scholar ‘97) moved to Ontario to study political science at University of Waterloo. While at Waterloo, he served as president of his college, columnist and assistant editor of the school paper, vice-president of the student union, and president of the Ontario Undergraduate Student Alliance.

During one summer he fundraised for the Winnipeg Folk Festival; during another, he worked as executive assistant to Leonard Asper at CanWest Global. In 2004, Mark was named as one of the ‘best and the brightest’ by Maclean’s. Mark went on to study at Oxford as a Rhodes scholar, earning MPhil and DPhil degrees in social policy.

Returning to Canada in 2006, Mark joined the federal public service, working first at HRSDC on the retirement income system, then at Industry Canada on the automotive sector and now in the pharmaceutical industry. Mark has also been involved in the federal government’s Recruitment of Policy Leaders program.

In the community, Mark served as president and director of The Ten Oaks Project, an Ottawa-based charity focused on children and youth from LGBTQ communities. He interviews on the Ottawa area Loran Scholar selection committee and mentored a Loran Scholar at University of Ottawa. A major alumni donor, he served two years on the foundation’s board of directors after serving a two-year term as coordinator of the Loran Scholar Alumni Association.

“I now feel like the Loran Scholars Foundation is a part of my DNA, not just its values of character, service, and leadership, but its mission to empower new generations of leaders and thinkers who care about their communities and the world. Knowing first-hand how the opportunities the foundation provides change lives, I can’t help but want to be a part of that. I give in the ways that I can, knowing that the foundation is really an amplifier of all of our own individual efforts,” he says.