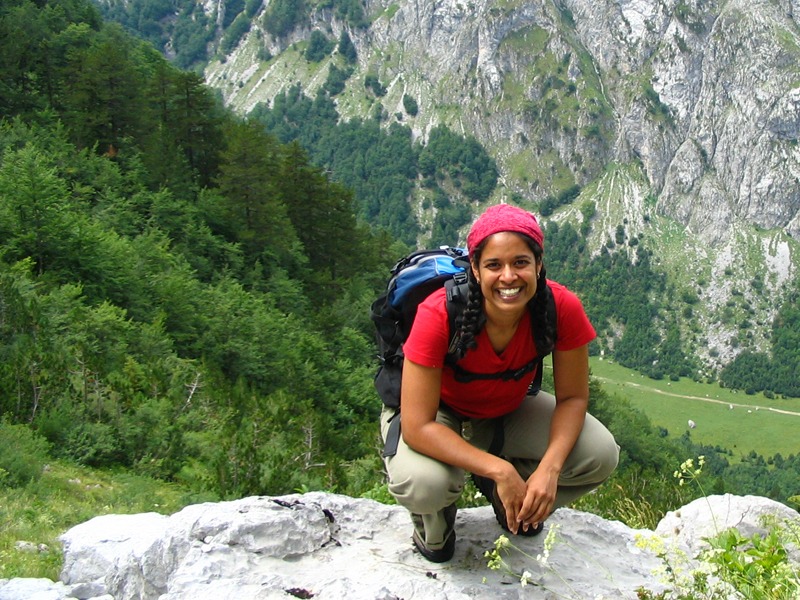 With dreams of becoming a doctor, Sarah Michael (BMO Loran Scholar ’93) moved from Woodbridge, Ontario to study biology as one of the first Loran Scholars at Queen’s University. Over the course of her studies, she expanded her focus to economics and international affairs. She pursued a wide range of interests outside of the classroom, too, serving as a deputy commissioner for the Alma Mater Society, participating in and organizing model UN conferences, volunteering at the local hospital and serving as a floor senior in residence.

Experiences outside of the classroom during the summer months proved pivotal for her future studies and career path. Sarah spent the summer after third year working for a medical team in rural Ghana. “During this summer I realized that the issues that had attracted me towards medicine were really much more related to questions of poverty, access, gender and a whole host of wider development issues.” During a summer underwritten by the Walter & Duncan Gordon Foundation, she worked with the Vuntut Gwitchin First Nation in the Yukon. She calls those months spent in the Yukon “a different world within my own country – an important experience to remind me that underdevelopment is not just a third world issue.”

Sarah received a prestigious Chevening scholarship, which she used to fund her doctoral studies at Cambridge University. She went on to work as a research associate with Harvard University’s Global Equity Initiative. In 2004, she published her first book, Undermining Development. Sarah now works for the World Bank, specializing in social development in the Great Lakes region of Africa.

Recently, she has helped former child combatants in Rwanda reintegrate into their communities by reuniting them with their families and helping them to gain basic livelihood skills. Sarah’s broad interests have served her well in this role: “On one day I’m a social worker, on another day I’m an economist.”

The Loran Scholars Foundation is still very much part of Sarah’s life. “If someone called me up and mentioned the word ‘Loran’ and asked me to do something, I would do it. The Loran Scholars Foundation came into my life when I was 17, and I don’t see it ever leaving. It’s hard to distill into words how important it has been to the development of my career path and my development as a person.”