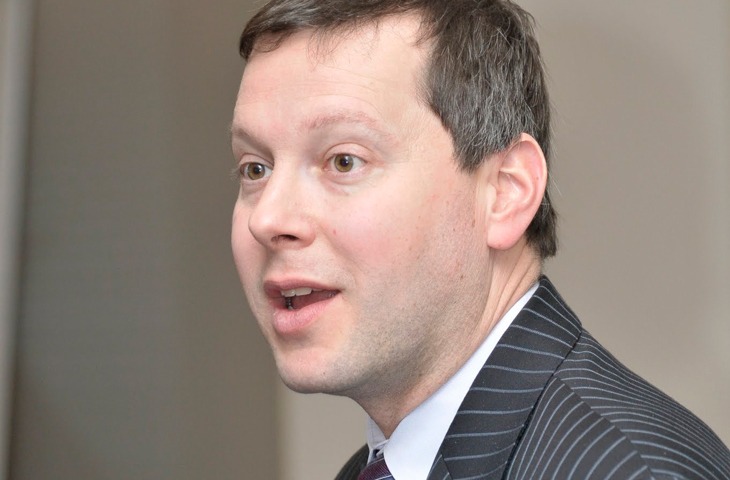 The first Loran Scholar to study commerce at McGill University, Warren Tranquada (’92) was quite involved on- and off-campus while maintaining top marks. He served as a residence floor fellow for two years and was involved in student and campus politics. He also served as chair of the Loran Scholars’ Association. He has continued to volunteer his time and talents, serving on the board of BuildingBlocks International and as a fundraiser for the local chapter of the MS Society.

After two years as a consultant at Bain & Company he moved on to the small business group at Chase Manhattan Bank, serving, at age 27, as a vice-president. Next, he took an MBA at Harvard University. During his studies he became “increasingly interested in the potential of social entrepreneurs to make a difference in the world.” Warren co-founded Aperio LLC, a consulting firm for non-profits looking to combine the best of the for-profit and non-profit worlds in addressing social missions. With partners in the U.S., Canada, and Europe, Aperio is now the second-largest social entrepreneurship consulting firm in North America. Warren is now the Chief Financial Officer of the New Jersey Performing Arts Center.